Find out what it's like working and living in Qatar as a healthcare professional.

Deep in the very heart of the Middle East sits the sovereign and independent State of Qatar, a rapidly developing peninsula that has quickly become one of the wealthiest countries in the world.

Sharing a border with Saudi Arabia, the small nation extends almost 200 km into the Persian Gulf and is dominated by low lying hills, shimmering salt pans, vast sand dunes and beautiful beaches. At an average of just 28 metres above sea level, the state is one of the lowest-lying countries on earth.

The state is rich in oil and has thrived thanks to its fuel exports. This has allowed the government to significantly improve living conditions for the 2.6 million people who call Qatar home, 90 per cent of whom are expatriates.

The country enjoys high levels of security, incredibly low crime rates and is widely considered to be one of the safest nations in the world.

The nation’s capital, Doha, is safe, family-friendly, and houses over 50 per cent of Qatari residents. Blessed with the style and sophistication of a modern metropolis, the coastal city boasts futuristic skyscrapers that tower above vast, multi-lane highways and massive shopping malls. However,Doha’s heritage and traditional ways remain clear to see in the form of charming souqs that are scattered throughout the streets.

Arabic is the official language of Qatar and is spoken throughout the country. There are two variations of the language which are ‘standard’ Arabic and ’Gulf’ Arabic, a dialect that is similar to that spoken in other Middle Eastern countries.

As a former British protectorate, English is widely spoken in the state and is strongly encouraged as a second language amongst Qatari nationals and non-Arabic speakers. Foreign workers are also invited to attend classes to learn French and German.

Due to the large numbers of expatriates living in the state, other languages such as Farsi (spoken by residents with Persian roots), Urdu and Hindi are also common.

June to September is by far the warmest time of the year, when temperatures rarely drop below 30°C and regularly exceed 40°C, especially in inland areas.

The months of December to February provide respite from the searing heat, with temperatures dropping to around 24°C.

Rainfall, which occurs in the form of brief, heavy downpours, is infrequent and can be as little as 75 millimetres each year.

Strong desert winds (also known as a Shamal) can occur between the months of March and August. Often hot and laden with dust, these winds can generate sandstorms that drift into towns and cities from rural deserts.

Find out more about living and working in Saudi Arabia in our guides below. If you still have unanswered questions, please feel free to contact us and we will do our best to help. 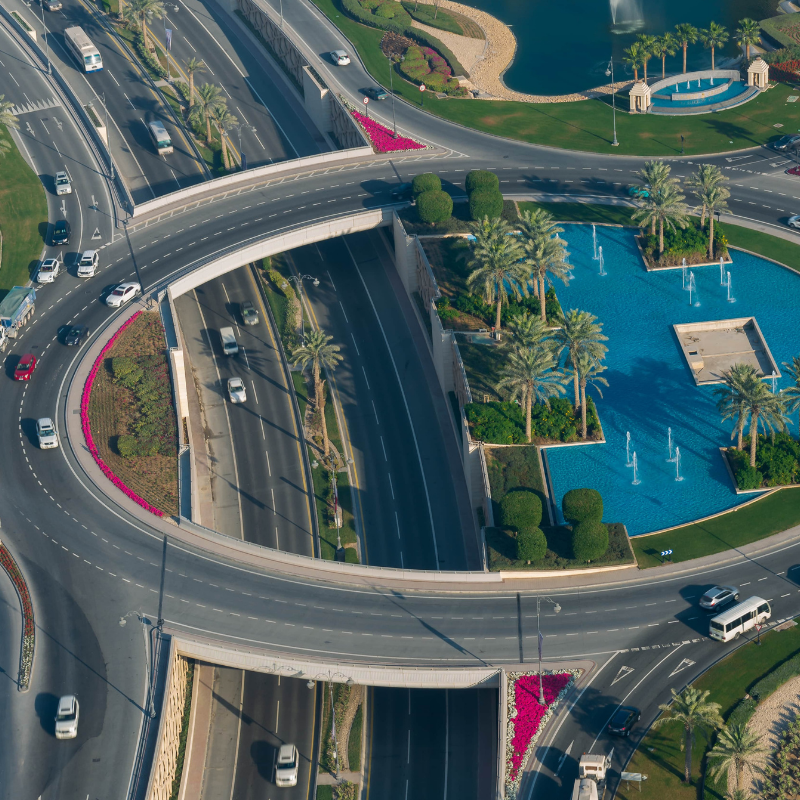 Obtaining a visa, buying a car, navigating the public transport; read more about traveling to and around Qatar in our travel and transport guide. 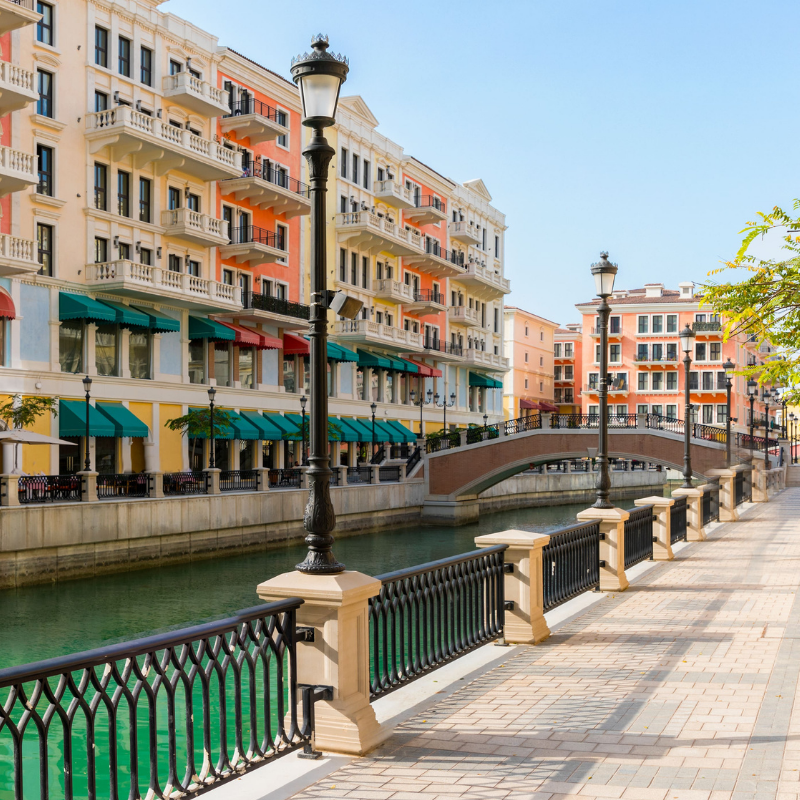 From finding accommodation and the best school for your children to fun activities to do in your downtime. Our Health and Living guide will tell you all you know need to know about getting settled in Qatar. 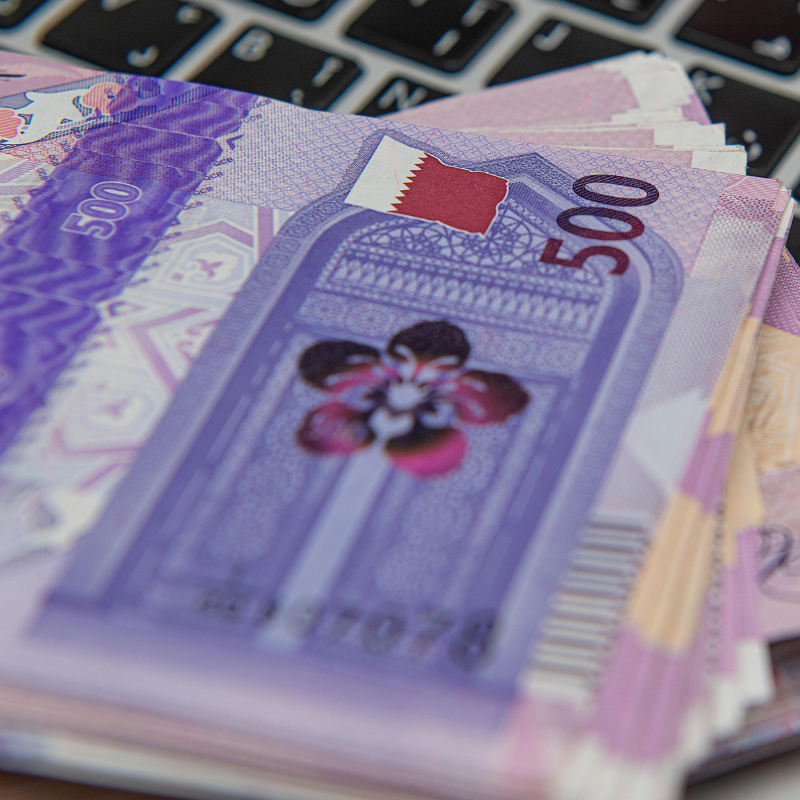 Find out more about setting up a bank account, tax and pensions in Qatar.