Located between the Red Sea and the Persian Gulf, the Kingdom of Saudi Arabia is the Middle East’s largest sovereign state and fifth biggest country in Asia.

As an oil-rich nation, Saudi Arabia relies heavily on its vast reserves. The Kingdom is the world’s largest exporter of petroleum and has seen its economy blossom ever since ‘black gold’ was first discovered in 1938. In fact, over half of the country’s GDP is generated by the oil industry.

The country has embraced expatriates with around one-third of the Saudi population hailing from foreign shores. Many flock to the country in order to enjoy a high standard of living,

Arabic is the official language of Saudi Arabia and spoken throughout the country. There are various dialects including Najdi Arabic, a variation spoken in the central regions of the country, Hejazi Arabic, predominantly heard in western areas, and Gulf Arabic, which is often used by those living around the Persian Gulf area of Saudi Arabia.

English is also widely spoken in business and day to day conversation. Official signage and businesses present in both Arabic and English.

Saudi Arabia has a desert climate characterised by high temperatures during the day and much lower temperatures at night.

June, July and August are the warmest months, with daytime temperatures averaging 36°C, but the heat can regularly exceed 40°C in inland areas. Coastal regions can be slightly cooler with summer temperatures rarely reaching 38°C.

December to February are the coolest months when temperatures drop to around 22°C.

Annual rainfall is infrequent, though heavy cloudbursts and thunderstorms can occur at least once or twice a year.

The Asir province, which sits on the country’s west coast, is an exception to this rule. The mountainous area receives around 60 per cent of the country’s annual rainfall between October and March, a figure which equates to around 300mm. As such, the region is blessed with luscious greenery and cool breezes.

Find out more about living and working in Saudi Arabia in our guides below.  If you still have unanswered questions, please feel free to contact us and we will do our best to help. 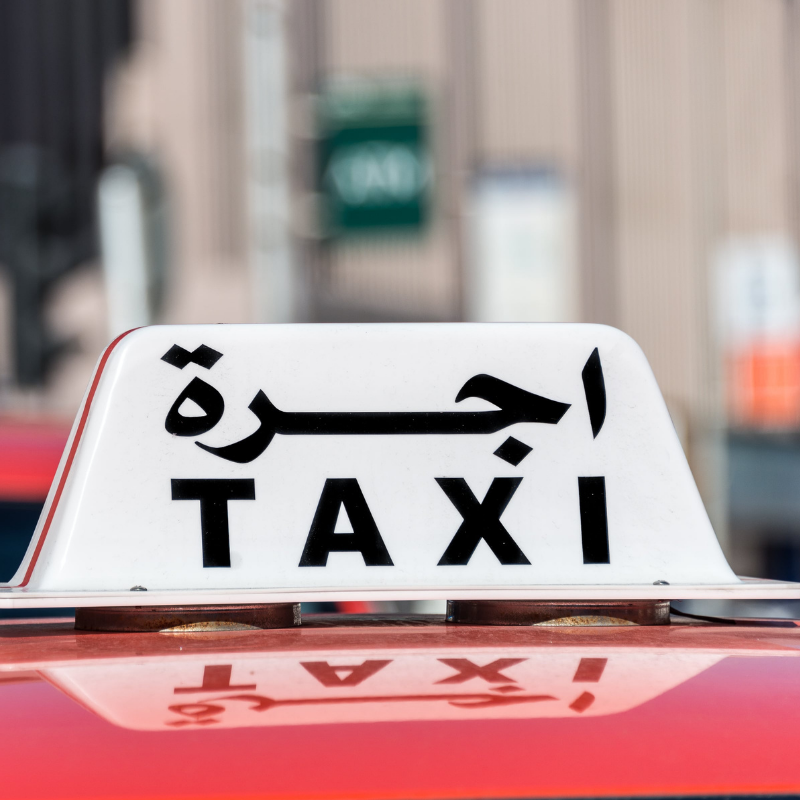 Obtaining a visa, buying a car, navigating the pubic transport; read more about traveling to and around Saudi Arabia in our travel and transport guide. 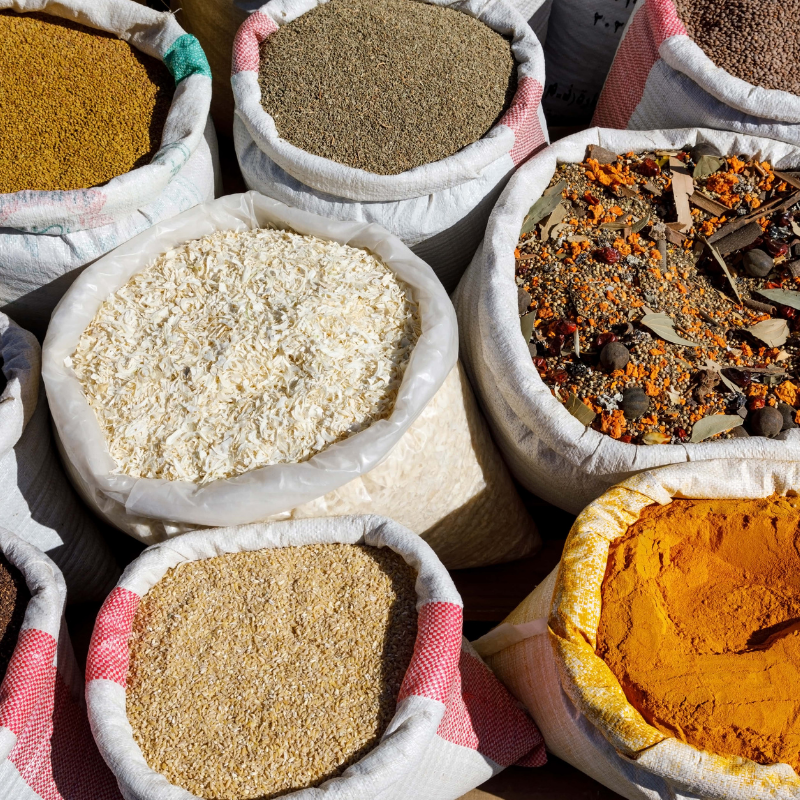 From finding accommodation and the best school for your children to fun activities to do in your downtime. Our Health and Living guide will tell you all you know need to know about getting settled in Saudi Arabia.

Find out more about the Saudi Arabian currency, setting up a bank account, tax and pensions.