Working in the United Arab Emirates

Located on the Arabian Peninsula, the United Arab Emirates sits to the south-east of the Persian Gulf and the north-west of the Gulf of Oman. The nation is a federation of seven emirates; Abu Dhabi, Dubai, Sharjah, Ajman, Umm Al Quwain, Fujairah and Ras al Khaimah.

Since its formation in 1971, the country has thrived thanks to the high levels of oil in the region and now prides itself on being one of the wealthiest nations in the Arab world. Tourism has also contributed massively to the country’s wealth.

Given that the UAE is home to over 7.8 million expatriates, the number of languages spoken is very broad. Arabic remains the country’s official language, however, English binds all other expatriates and is widely used throughout the nation.

The UAE has a desert climate and is generally hot and sunny with very little rainfall. July and August are the warmest months, with temperatures reaching around 42°C.

The cooler months are from December to February and do provide a respite from the searing summer sun. Winter temperatures tend to be in the mid-20s, while rainfall, although minimal, is more likely to occur during this time.

Each section of this guide looks to answer the questions that we know healthcare professionals ask, in a way that is easy to understand and simple to share. If you still have unanswered questions about living and working in the UAE, please feel free to contact us and we will do our best to help. 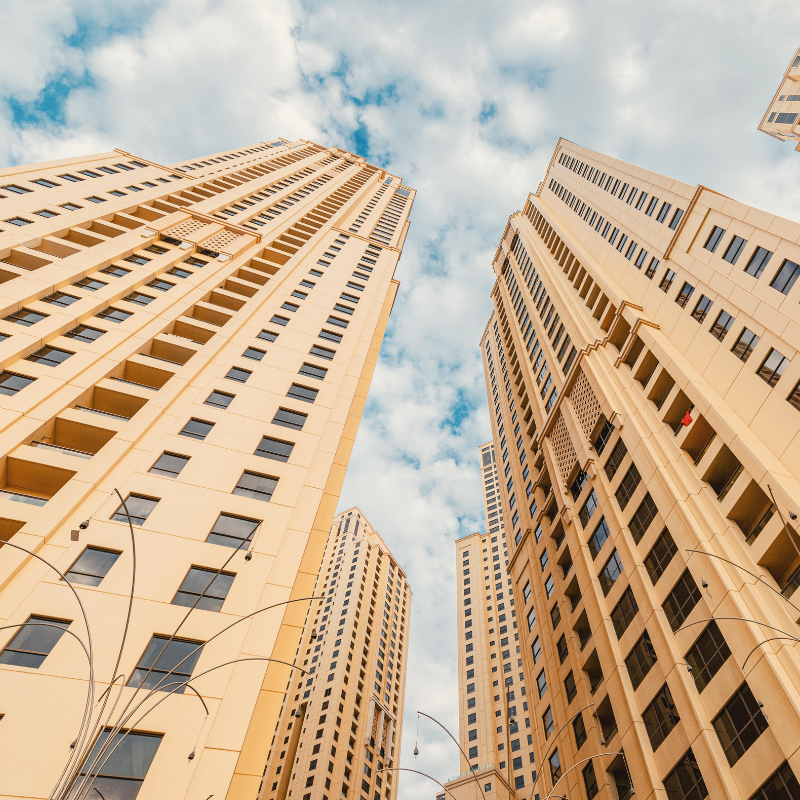 From finding accommodation and the best school for your children to fun activities to do in your downtime. Our Health and Living guide will tell you all you know need to know about getting settled in the UAE. 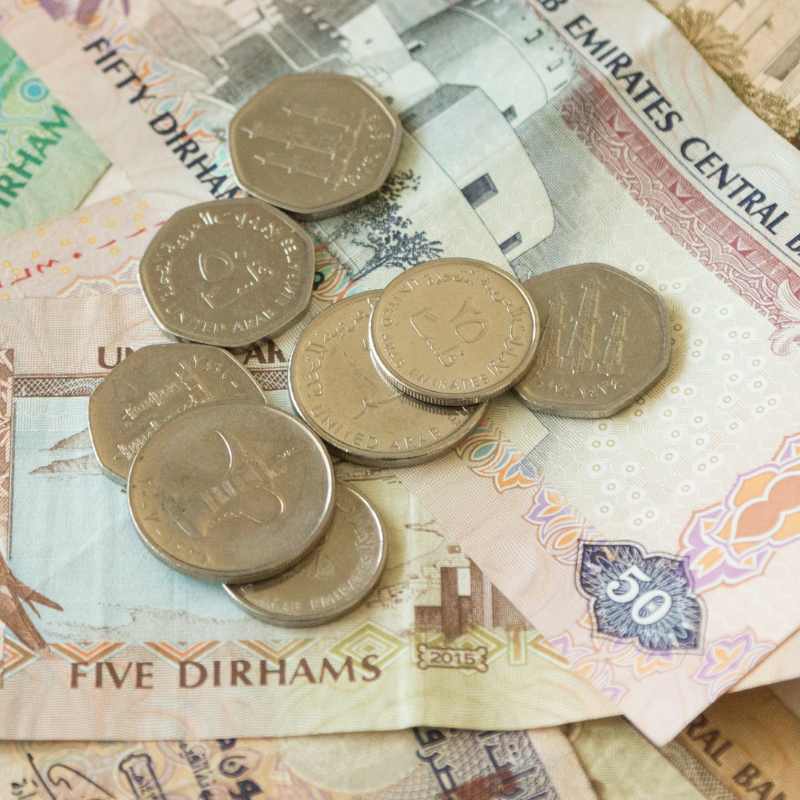 Find out more about the UAE dirham, setting up a bank account, tax and pensions in the UAE. 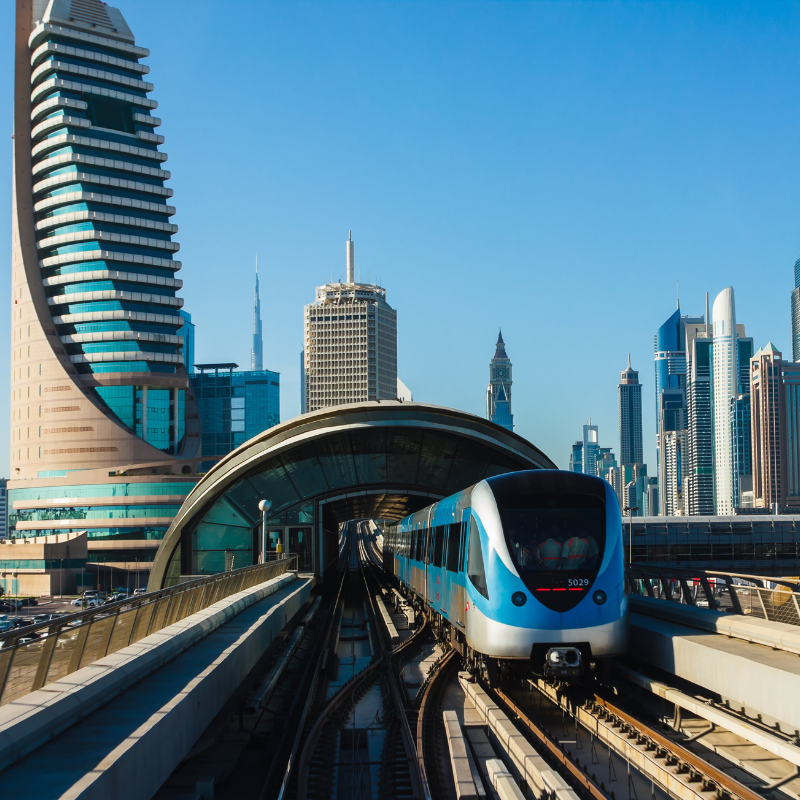 Getting a visa, buying a car, navigating the public transport; read more about traveling to and around the UAE in our travel and transport guide.